What to Know About Colon Cancer, and Early Signs to Look Out for | Muscle & Fitness 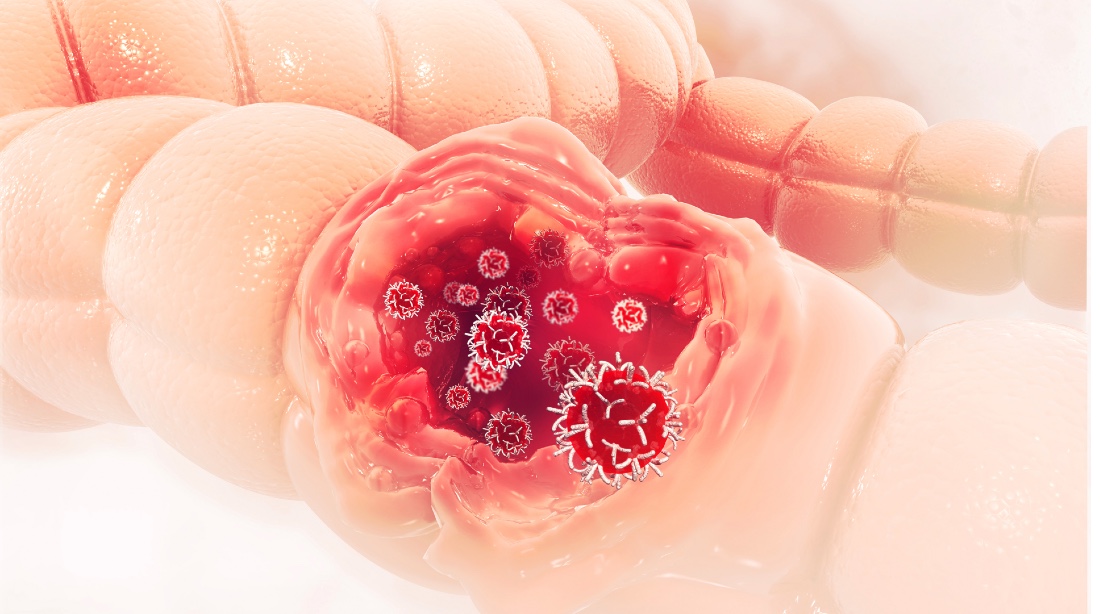 Acclaimed actor Chadwick Boseman’s death at the age of 43 shocked Hollywood and the entire world. The Black Panther star fought colon cancer quietly — he was diagnosed with stage three cancer in 2016, and the disease later progressed to stage four. Despite all that, he filmed such hits as Black Panther, two Avengers movies, Marshall, Da 5 Bloods, and the yet-to-be-released Ma Rainey’s Black Bottom all while receiving treatments in the hopes of defeating the cancer.

Chadwick’s death is shocking in many ways — but above all else, many are confused how someone so young could die of something that is thought to affect older people.

According to cancer.net, the average age of colon cancer patients is 68 for men and 72 for women. But at the same time, colon cancer rates have increased 2% per year in adults younger than 50.

“About 11% of all colorectal diagnoses are in people under age 50,” cancer.net reports. “The reason for this rise in younger adults is not well known and is an active area of research.”

Colon cancer can be treated early if caught with testing — but when should you be tested? The American Cancer Society recommends the average person start screening at 45 and receive regular screenings every 10 years until 75, and then annual screenings until 85.

People with a family history of colon cancer should be screened earlier — either at age 40, or at 10 years younger than the age at which their family member was diagnosed, The New York Times reported.

Others who should consider earlier testing, according to the ACS, include those with the following:

African-Americans are also at a higher risk of colon cancer, according to experts.

Colon cancer is also the second-leading cause of cancer-related death in the United States, but it can be treated if caught early. Dr. Robin B. Mendelsohn, co-director of the Center for Young Onset Colorectal Cancer at Memorial Sloan Kettering Cancer Center, told the Times that Chadwick’s specific case usually has a 60 to 80 percent chance of being cured.

Aside from regular testing, there are symptoms you should look out for that could be an indication of colon cancer. Symptoms include the following, according to The Mayo Clinic.

Certain lifestyle changes may also decrease your risk of colon cancer. For example, people with a lower body-mass index or less likely to contract it than obese people. Smokers are also at a higher risk, as are those who drink heavily, live a sedentary lifestyle, people with diabetes, and those who don’t eat enough fiber.

You should always reach out to your physician if you have any questions. Organizations like The American Cancer Society also have a number of resources.

Big Ramy to Compete Ahead of 2020 Olympia