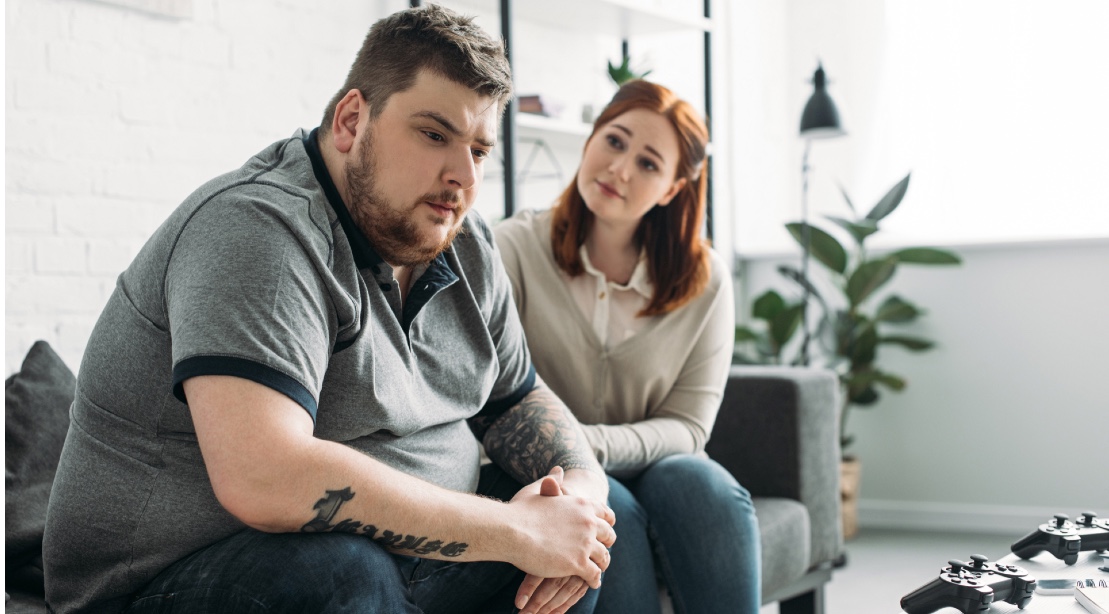 The link between exercise and improved physical health has been well researched and documented, and we also know that it can help us feel better mentally, too. And now new research published in The Journal of Alzheimer’s found that it might also help to keep our brains at 100 percent.

The study, one of the largest linking obesity with brain capacity, found that as a person’s weight goes up, the level of blood flow to their brain drops. Specifically, the brain receives less blood flow to the hippocampus — the part of the brain involved in the formation of new memories, learning, and emotions. Decreased blood flow to the brain is also linked to depression, ADHD, bipolar disorder, schizophrenia, traumatic brain injury, addiction, suicide, and other conditions, the researchers note.

“This study shows that being overweight or obese seriously impacts brain activity and increases the risk for Alzheimer’s disease as well as many other psychiatric and cognitive conditions,” Daniel G. Amen, MD, the study’s lead author and founder of Amen Clinics, one of the leading brain-centered mental health clinics in the United States, said in a statement.

According to the researchers, 72 percent of Americans are overweight and 42 percent are obese — meaning the future of the country’s cognitive health is in jeopardy.

“Dr. Amen and collaborators provide compelling evidence that obesity alters blood supply to the brain to shrink the brain and promote Alzheimer’s disease,” George Perry, PhD, Editor-in-Chief of the Journal of Alzheimer’s Disease and Semmes Foundation Distinguished University Chair in Neurobiology at The University of Texas at San Antonio, said in a release. “This is a major advance because it directly demonstrates how the brain responds to our body.”

The Magic of Manifestation